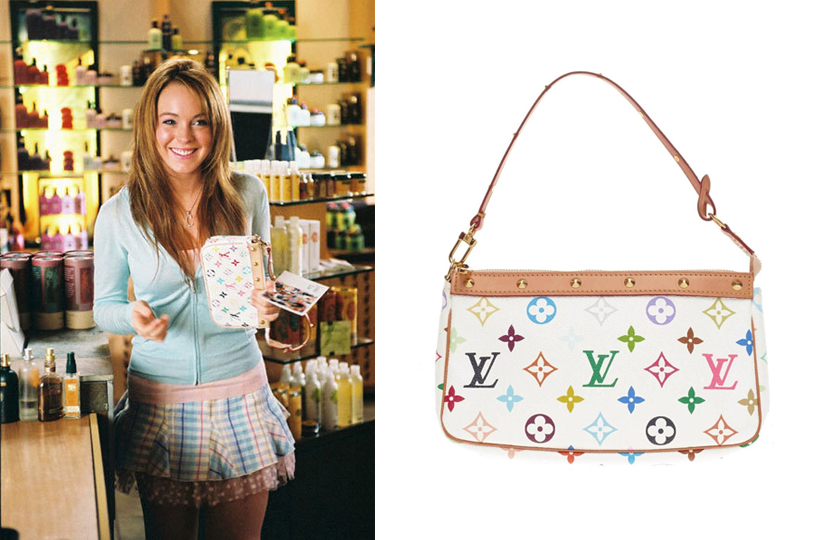 I’m guilty of this too (although I consider myself more of a Gretchen Weiners). I owned this purse in black. I’m not sure how I convinced my parents to put it under my Christmas tree, but I sure as hell hope they bought me the knock-off.
Also popular at the time was the Louis Vuitton cherry blossom pochette. With pink flowers all over it, this bag was super extra, which is probably why it was belonged to the queen of the Plastics, Regina George. 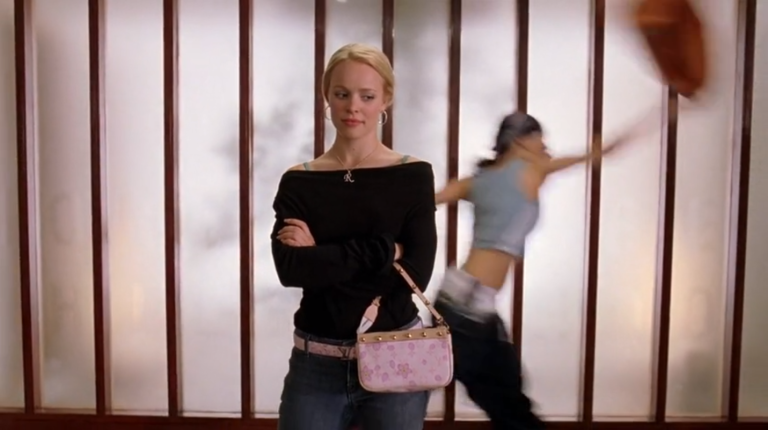 But even more obsessed with Louis Vuitton than the Mean Girls was the pop diva, Jessica Simpson. You couldn’t watch an episode of Newlyweds without seeing Jessica step out with one of her Louis. She seemed to have one of the multicolored bags in every size.

Every other it-girl from the 2000s had something from this Louis Vuitton collection, including Hilary Duff, Victoria Beckham, Kim Kardashian, and Jennifer Lopez.
And Paris Hilton is in a league of her own, always demonstrating that she never lives the simple life. While the rest of us opted for 2 for $30 swimsuits from Target, Paris Hilton enjoyed the luxury of LV bikinis to complement her bags. 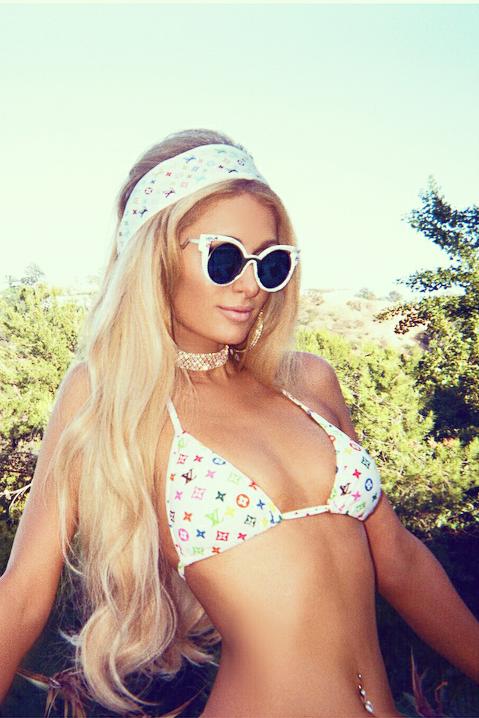 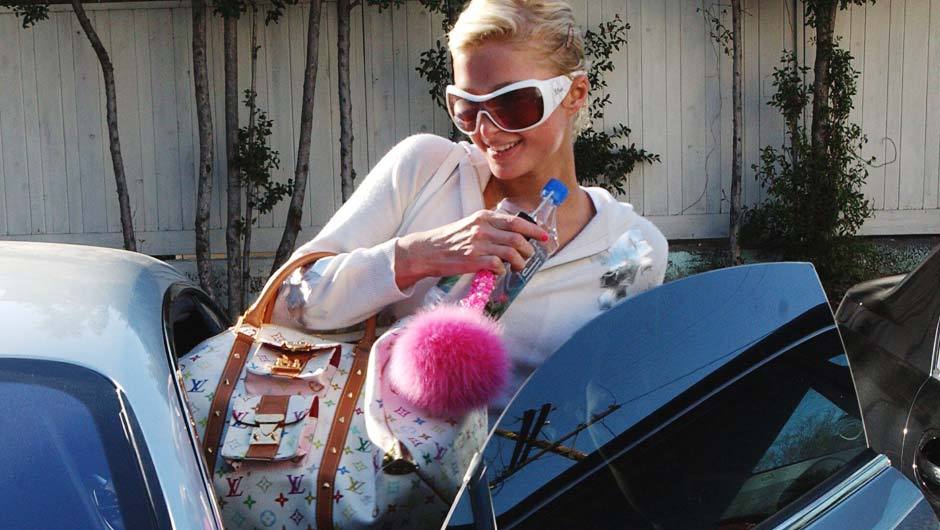 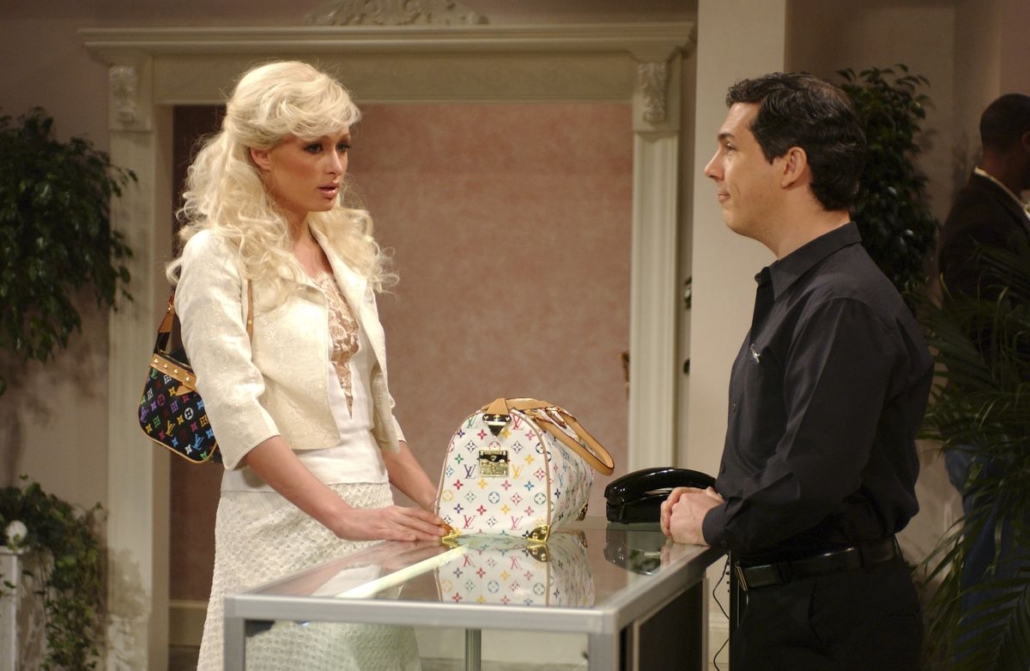 Louis Vuitton discontinued the multicolor pattern in 2015, but I’m ready for it to make a comeback. Until then, you can find the pochette for resale on sites like Tradesey and The Real Real, ranging between about $325 to $550. All these years later, and this look is still so fetch.

Gary Vaynerchuk's Description of Jennifer Lopez is the Least Eloquent, Yet Most Accurate Thing Ever

Wedding Planning: Band or DJ? Do This Instead.