So the other day I was on my way to work and I heard a story on the radio. A guy was about to get lucky with a girl he had been dating, and once he started undressing, she laughed at him for wearing boxer shorts. This was a huge blow to his confidence and it raises the question: are boxers the undies of the past?

Now I’m not exactly sure how long boxers have been around, but in the 1990s, boxers crossed the line from undergarments to outerwear.

In my previous post, I wrote about the movie Clueless. There is a scene in this movie where Cher scoffs at teenage boys at her school whose pants are sagging and boxers are outwardly visible above their jeans. Exhibit A: 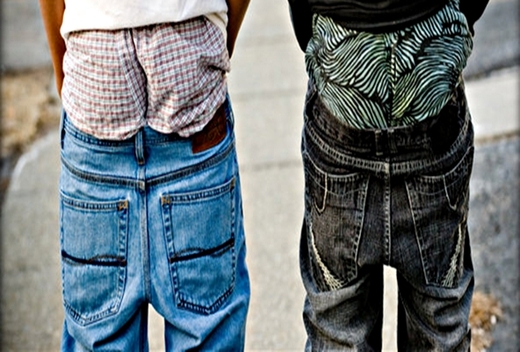 This wasn’t hot then and it still isn’t now. I guess Lil’ Wayne didn’t get the memo. Now, boxers in general don’t really bother me, especially if I can’t see them in public. But what does bother me are boxer shorts that are juvenile, cartoonish and just plain unattractive.

So how many guys are guilty of sporting these horrendous Spongebob boxers? It’s not cute. There is no way anyone got any action in these. Ladies, how frightening is this?! 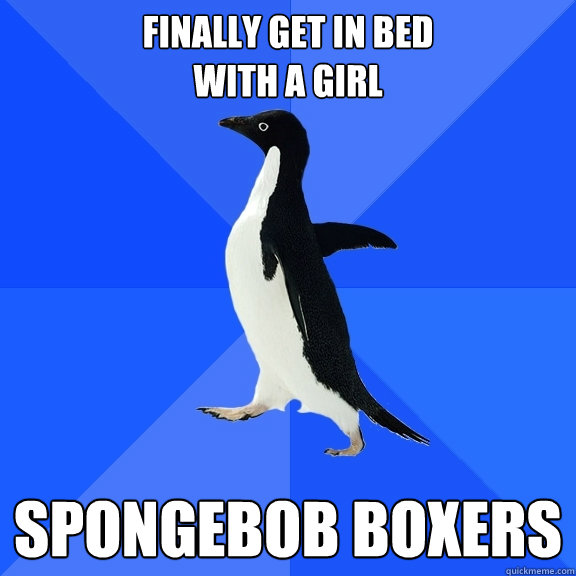 Just to be safe, guys — if you must wear boxers, stick with something PLAIN but also consider transitioning to boxer briefs. I’ve heard they are more “supportive” and comfortable. Plus, your new girl won’t laugh at you. You’ll have at least a decade before those go out of style. 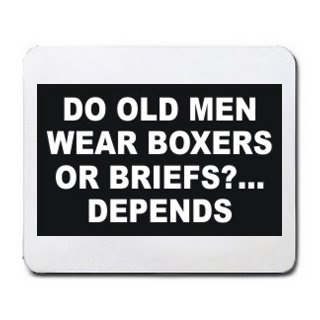