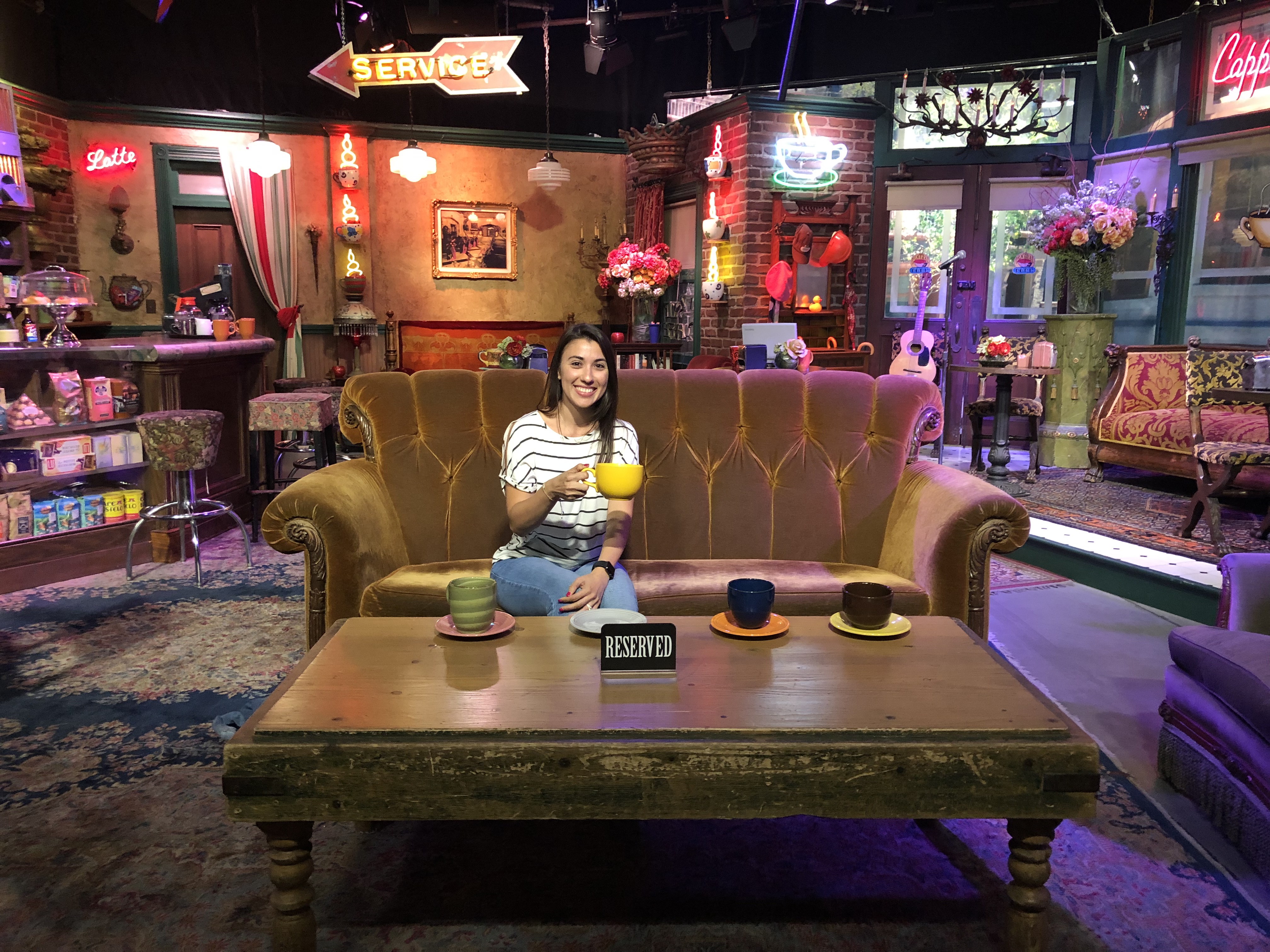 Ever visited the Grand Canyon or seen the Statue of Liberty? Have you crossed the Golden Gate Bridge, or camped at Yosemite Park? These might be some activities most people would want to cross off their bucket list, but my travel itinerary is usually a little different.

I’ve gone out of my way to take a picture in front of the house where Full House was filmed in San Francisco. I’ve been to Graceland to see where Elvis was buried, and toured the studio where Prince recorded some of his chart-topping hits at Paisley Park. I’ve searched the Hollywood Walk of Fame for Britney Spears’ star and have taken pictures in places where she has filmed her iconic music videos.

For as long as I can remember, pop culture has fascinated me — particularly in the 90’s and early 2000s era.

I have vivid memories of my dad picking me up from school on the day the Backstreet Boys dropped their Millennium album and scurrying over to his car so we could go buy my copy. I religiously watched the TRL countdown and music videos so my friends and I could “make up dances” at sleepovers.

I was a super-fan of my generation. My childhood was punctuated by the songs, shows, and moments during these years, and they’ve stuck with me. I am fiercely loyal to the music I grew up on, and attach meaning to every lyric.

Vivid 99 is a place where we can reminisce and share our own memories of the bubble gum pop era and beyond.

We’ll touch on current pop culture news too, but it’s funny how history tends to repeat itself. Together, we’ll reminisce and keep some of our favorite memories alive while creating new ones along the way.

Because a good throwback shouldn’t have to wait until Thursday.